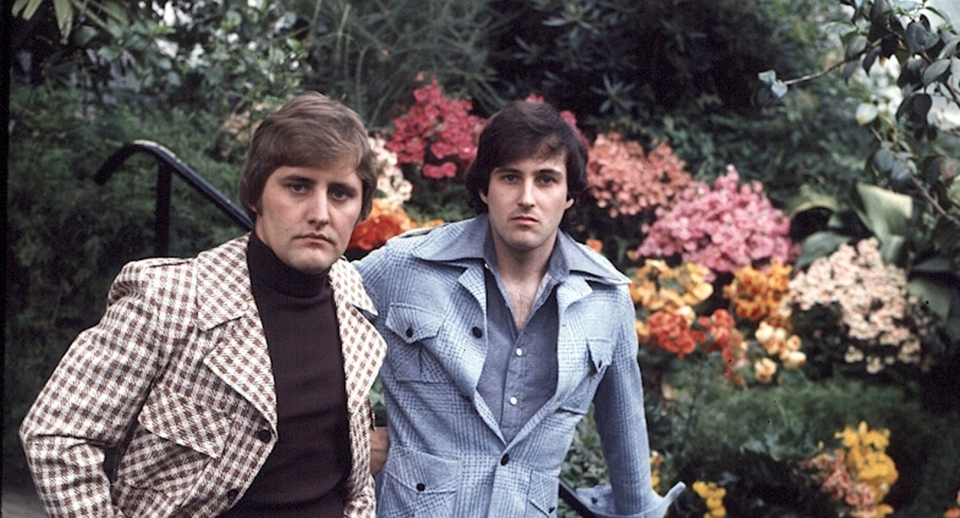 Gary Weeks and Dave Beckett‘s love of flying came while they were both teenagers. Gary Weeks was born in PEI and Dave Beckett in Toronto and in the early 60’s they met and shared their mutual aspirations for music and flying. Gary and Dave seemed to work best as a duo and their subsequent success on records with “Could You Ever Love Me Again“, “I Fell In Love With You Sometime” & “I May Never See You Again“, etc. led to offers of concert tours and one-night stands. Their stage act could only be described as ‘controlled lunacy’ with Weeks as the straight man to Beckett’s comedic antics. They enjoyed performing and also flew as first officers for the Air Transit & Air Canada STOL flights between Ottawa and Montreal.

Today, Gary and Dave lead busy lives of travel all over the world; Dave still in aviation and Gary since the 80s has devoted his life to the ministry. In their own words;

Dave: “I am coming back home with Katia to Canada now after working for major aircraft manufacturers and pilot training facilities in over 13 countries, including South Korea, Japan, South Africa, Singapore, England, Russia, Brussels, Iceland et al. The last 15 months were in the Middle East – UAE/Dubai and where Gary visited me and together we were ‘flying on the wings of a song’ again in a Boeing 737 New Generation Aircraft. My heartfelt appreciation to my family for their support over the years, to Axe Records, our fans, SOCAN and Radio Stations at home and overseas.“

Gary: “Claudette and I have been called to what is often referred to as an “itinerant ministry”. Our home church and base is Markham Bible Chapel. Over the past eighteen months we have served the Lord and His people mostly in Bible Teaching and various forms of counseling in Vancouver, Winnipeg, Ireland (six weeks), St. Catharines, Sudbury, Brantford, Toronto ON, Dubai (U.A.E.), Hong Kong, Macau and Beijing, China, six weeks total in Asia. We are very grateful for the many people we meet along the way and are happy to be of help and encouragement to each one. On behalf of the Weeks clan, thank you so much to all the radio folks who have played “Gary and Dave” songs over so many years.“

All prices are in Canadian Dollars 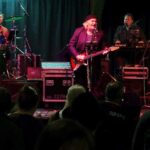 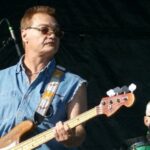 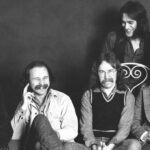 Subscribe to
The Axe Newsletter
and receive a 10% discount